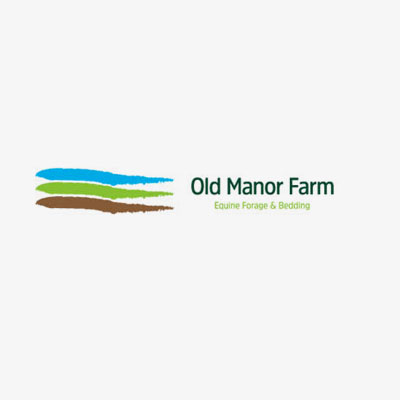 Old Manor Farm Equine Forage and Bedding was established in 2002 by Mark Cooper as a diversification from the core family farming business of producing beef cattle for Waitrose and arable crops. Mark is the 5th generation of the Cooper family to be farming in Henlow since 1912.

It all started after a neighbouring farmer moved out of the area and suggested that I take on his small hay business. We worked hard to establish a reputation for good quality and reliable service and still supply many of our original customers. A chance conversation with a customer who was having difficulty sourcing good quality shavings suggested that there was a market for selling bedding along with hay. To be competitive we had to order in bulk so it was a big leap of faith to order over 1000 bales with no customers lined up! Thankfully it paid off and we now supply over 50000 bales of shavings and other bedding locally and nationally per year. 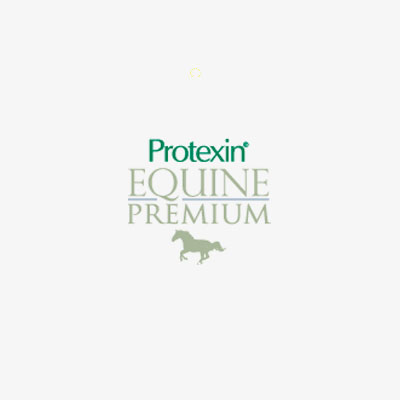 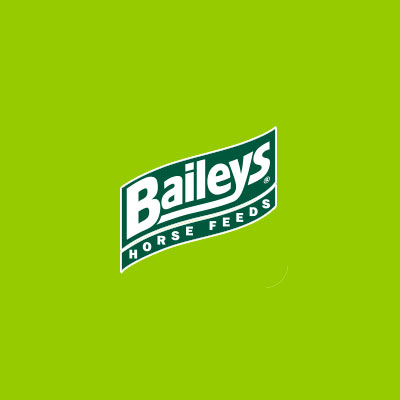 Baileys Horse Feeds are one of the leading horse food manufactures in the UK at present. For over 30 years Baileys horse feed has been developed and manufactured by a family team and employees who have significant tie to the equestrian world from competing in events to racing.

The people and staff behind the brand really understand your equine needs and constantly improve the products so you can get the best our of them. Baileys horse feed caters for all equestrian activity whether you need a huge amount of energy of just endurance for long distance. 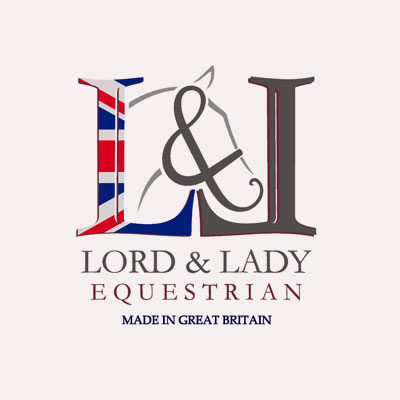 Based in the heart of the country in the smallest county of Rutland, Lord & Lady Equestrian are hugely passionate about British manufacturing and supporting what is left of the iconic industry. Their superior quality fabrics are sourced locally to them in Nottingham and all of their garments are produced in a neighbouring factory. Nottingham was once the centre of the worlds lace industry and has huge history in the world of fashion & textile. Britain remains one of the world’s leaders in fashion but sadly very few clothing brands manufacture in the UK. They have put a true British equestrian brand firmly on the map.

EVERY HORSE DESERVES TO BE A VIP

VIP Equestrian use a renowned viscoelastic material, called VEteq along with a unique structure to provide the very best impact protection for your horse.